No More Microwaves International cooking for the youthful malcontent.

If someone were to wander onto this site a week ago, they’d probably be like, “oh, dead blog”. And they would be mostly right.

Except they’re wrong. As of right now. WRONG. You see, things have been absolutely bonkers at home for the past year. So busy. Almost too busy to cook.  And what could possibly be so important as to avoid updating a simple food blog? Oh, I don’t knowwwww… how about…

Yes, it finally happened. And it was amazing and everything went smoothly. Perfectly, even. This is the advantage of having a good wedding planner (thanks, again, Sapna) and a LOT of great friends and family willing to help you out. There is simply no way to accurately describe everything that day was, so I’ll skip to the relevant parts, as this is a FOOD BLOG.

First of all, faithful readers know I spent about half a year making batch after failed batch of macarons  in my kitchen. My work finally paid off as I discovered the secret of making pretty decent macarons in my crappy apartment kitchen. The plan was to make them for our guest favours on the big day. This plan required me to bake somewhere around 650 macarons (2 / guest) in the span of ten days, design and construct the packaging, and assemble the favours. I had an entire team of volunteers for this last step, without whom the job would’ve taken me an extra week to complete and perhaps cost me my life as Anuja would not have appreciated mailing cookies to guests 4 days after the wedding.

With a ton of help, though, we got them packed into giant tupperware and delivered to the venue’s fridge, and from there a brief thaw and onto guests’ plates for presentation. By all accounts, they were a hit. The two flavours I finished with were a chocolate-hazelnut macaron, painted in gold dust, and a kewra-cardamom buttercream, baked in 4 colours to match the wedding’s colour palette. NOT TOO SHABBY.

Unfortunately, nobody seemed to have photographed our wedding food, which was a giant Indian buffet, with a roast beef station to sate the less adventurous guests. You will have to imagine it, in your mind. It featured a black pepper korma, lamb biryani, a spread of lentil dishes, fish fry and paneer, plus late night samosas and vada. Hey look, I can’t complain about my life. Things are alright.

Between macaron bake-a-thons, wedding planning, and finding a new job (did I mention that? Yeah, I have a new job after 11 years), I’ve spent the last year learning classical Moroccan dishes, inspired by the purchase of a clay tagine in the North African markets of Marseille. Ironically, I never use that tagine anymore because it’s too small to do much with. Additionally, I’m doing my best – against heavy Anuja-resistance – to learn some traditional South Indian dishes. This is mostly to impress her parents, but also because I actually like it, and want to cook more lentils in a way that isn’t salad. Mix in some Chinese and Thai dishes, a pile of fried tikki recipes, trips to farmers markets and food stall events, and that about sums up a year. Now, to get all of this into this damn blog.

Here are the posts I’ll be working through, starting October:

Plus, some future work:

So why wait until October to start? Because, I don’t knowwwwwwww… because…

Then we’re going to Thailand for a week right after that. We set-up a honeymoon registry instead of a gift registry, so our guests have graciously contributed towards the most awesome vacation of maybe our entire lives. Not much will top this. Again, this is another thing I can’t quite describe in full. Suffice to say India will be a whirlwind 5-star tourist spectacular with private drivers (“I’ll be your private driver, a driver for rupees…”), luxury hotels and possibly eating at a tandoori place where Bill Clinton ate before he became a vegan. Thailand will be a boots-on-the-ground exploration of markets, street food, and general city life in Bangkok and Chiang Mai.

I really can’t wait. With luck, I’ll return with a crazy amount of inspiration and real-life immersion in this food I love so much. Be back soon! In the meantime, enjoy some wedding pictures. 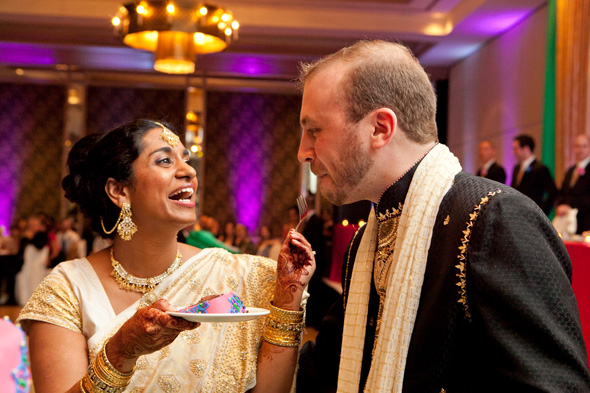 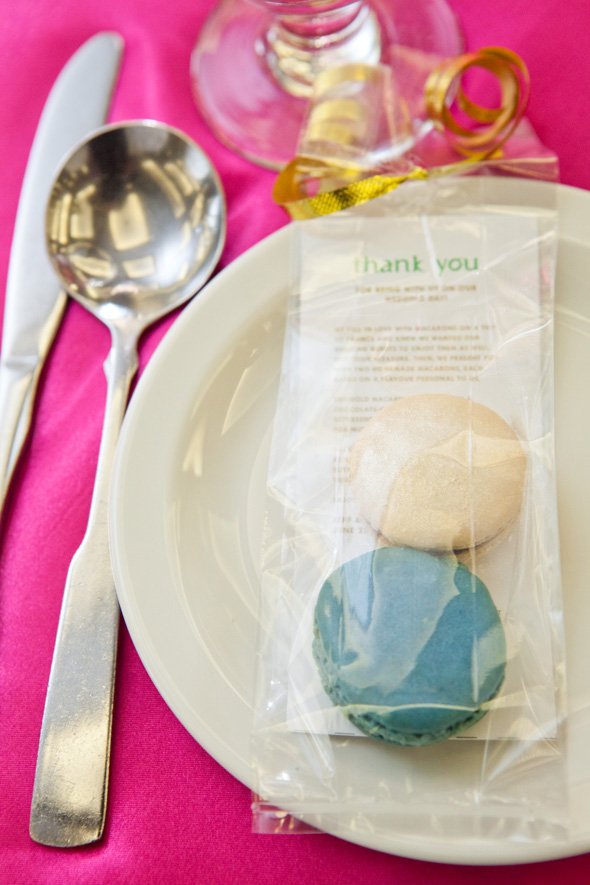 And those are macarons.

This entry was posted on August 23, 2012 by Jeff. It was filed under Editorial and was tagged with food, India, Thailand, travel, wedding.

Error: Twitter did not respond. Please wait a few minutes and refresh this page.